The Mamai Dev was a great Philosopher,Sufi Saint and Predictor of future events on the Earth.The Mamai Dev  was born in Kutch Gujarat,India in 13th Century and Nirvana in 1389 AD. Previous birth of Mamai Dev was Phoenix Bird.which is known as Mer Pankhi or Hemajar Pankhi  in Mahesh Dharma, The  Phoenix or Mer Bird was a mythical God of all Birds of  Mount Himalayan and Sacred Lake Mansarovar.The Mer /Phoenix bird preached to birds of Himalayan for Dharma,The Mamai Dev described Mer Pankhi, Mythical phoenix Bird in his Holy scripture, He said in his Vedas: 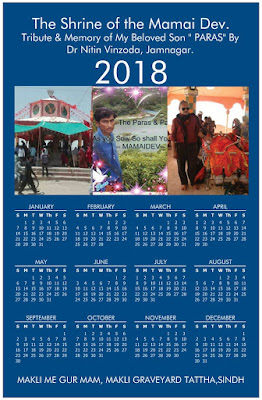 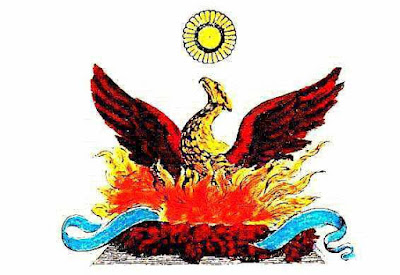 The Mamai Dev was in Girnar mount in Gujarat India in the holy month of Magh  and February month which is celebrated Shivaratri,Holy night of Lord Shiva in Hinduism,the phoenix Mer bird was coming form mount Himalaya as pilgrims to Girnar,it was flying from Himalayan and he came to kutch region of Gujarat in the state of king Dharamshi, Bhadreswar city which was known as banasari nagari, now a day it is known as Bhadreswar, The Mythical Bird MER was singing a beautiful song and cry sound which attract to Quin of Bhadreshwar state, Quin asked to king to bring Phoenix bird for her, King send a poacher (Hunter) jark to find out native home of Mer bird, phoenix bird, The jark went to Mount Himalaya and find out home of Mer bird which was Man Sarovar in the Tibet,This is the wonderful legends described in the holy scripture of Mamai Dev, The Mamai Dev"s 5th  incarnation (Avatar)which is known as Mythical Mer Bird,,,,Mer bird katha in Mahesh Dharma sacred katha in Mahesh Dharma, Phoenix bird is mythical bird in Arabian, Japanese and Greeks, Roman,Persians, and others countries..
Posted by Dr. Nitin Vinzoda at 04:14