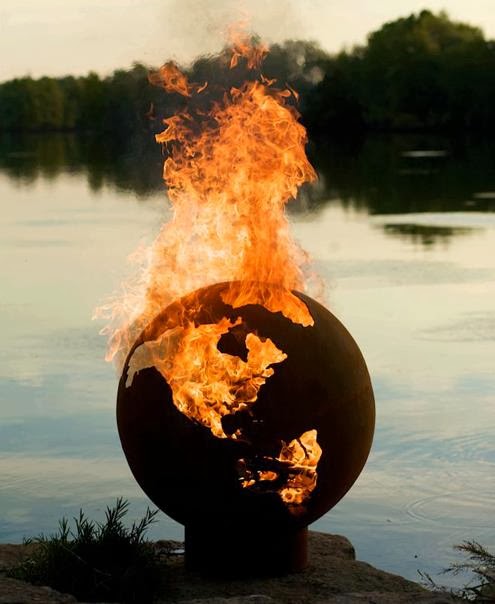 The Mamai Dev was great predictor and philosopher in 14th century. He was born in India, he predicted in his holy Scriptures that there will be firestorm and beam of light in Galaxy. and increased the temperature of Earth and earth surface will be inflame and red by the extreme heat produced  by Sun.there will be loss of many Lives of sentient beings or living on the earth and they will scorched by extreme heat of Sun. all greenhouse systems of nature will be break by peoples of Earth they are responsible for the Global warming effect on the Earth. Elimination of  Polluted Gases from the vehicles from the peoples of earth they are using vehicles which are run by Fuels and harmful carbon dioxide gases are released by Vehicles and Giant Industries and Refineries are the responsible for global warming and there will be loss of many Lives of Human beings and Sentient Beings and peoples will died due to Gases Pollution related Illness. 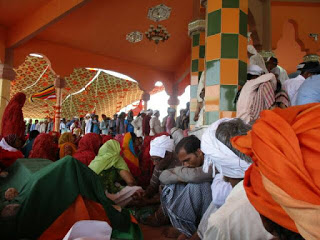 the Surang or Fire storms will be released from Sun and will move towards Earth and It will lead to huge explosion in Galaxy and Sky.It will effect on the earth,there will be destruction and melting of Himalayan Glaciers and Antarctica's glacier sheet and burning and collapse of the Mount Everest, Kanchenjunga and Nanga mountains in India. There will be tremor and wobble on the earth and lead to extreme devastating earthquakes. resulting in loss of lives of  Sentient beings & Human being and species on the Earth and the increased volumes of carbon dioxide and other greenhouse gases released by burning of Fossils Fluids like Petrol and diesel and Liquid gases, and by Giants industries and refineries eliminating gases are belie to be the primary sources of Global warming.    land clearing,agriculture and other human activities are  also responsible for Global warming. 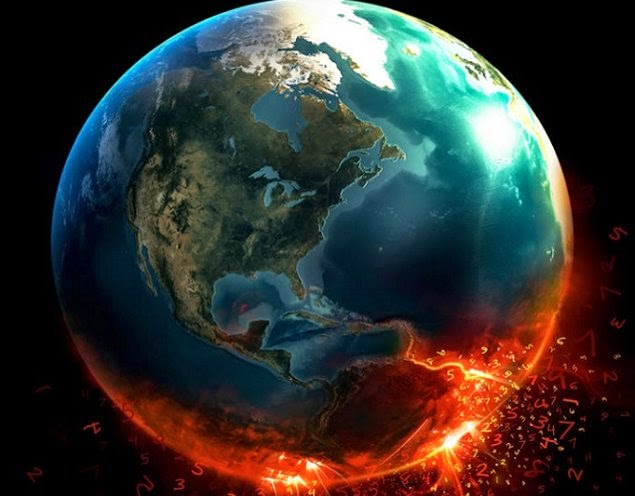